The girls are back!

This February we saw the passing of our mother/grandmother. Pictures for February will be included in the March blog.

David James Powell (Obituary at Whidbey News Times) passed this November 21, 2020. Not bad, considering in 1997 he had a double bypass heart surgery, and since has had a stent and pacemaker, along with various procedures and medications. His made the age of 86, when he died due to congestive heart failure, in the presence his three children, son-in-law Stig, and six of his seven grandchildren. Nikolai, Sarah and Stig’s son, was in Norway attending school.

His wife, Beatrice Joan Wilson Powell, has been in a long term care facility, and was not able to be with him in these last moments.

Our family is now celebrating his life and will have a memorial on Whidbey Island in the future. The following photos are in his memory.

Goodbye: He served 30 years in the Navy, and the men that came wrapped his body in a flag before they took him away.

Season Ticket Holders: Sarah had given us a birthday present of Mariners season tickets.

Photos from past blogs:

Getting ready for Halloween! 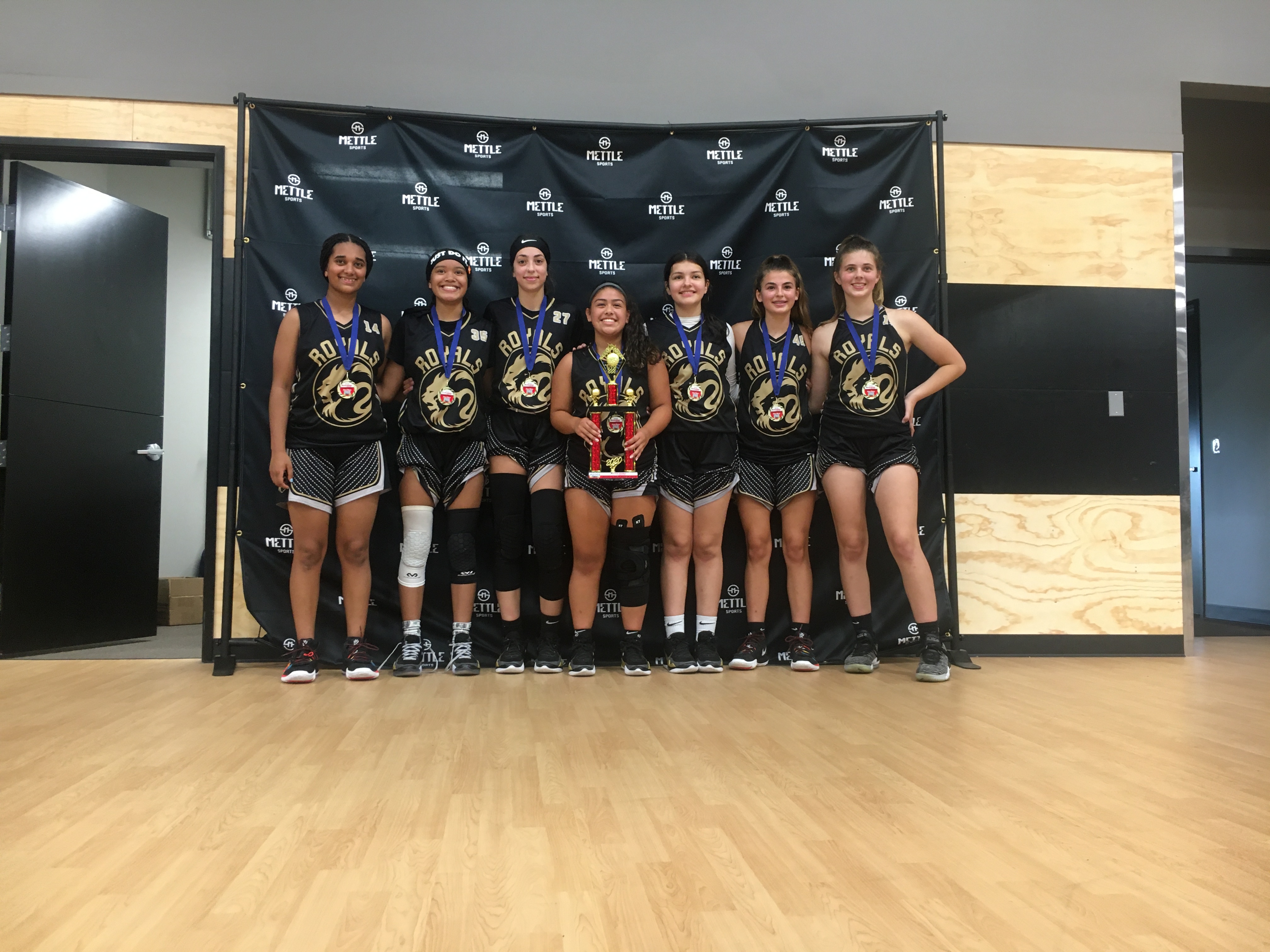 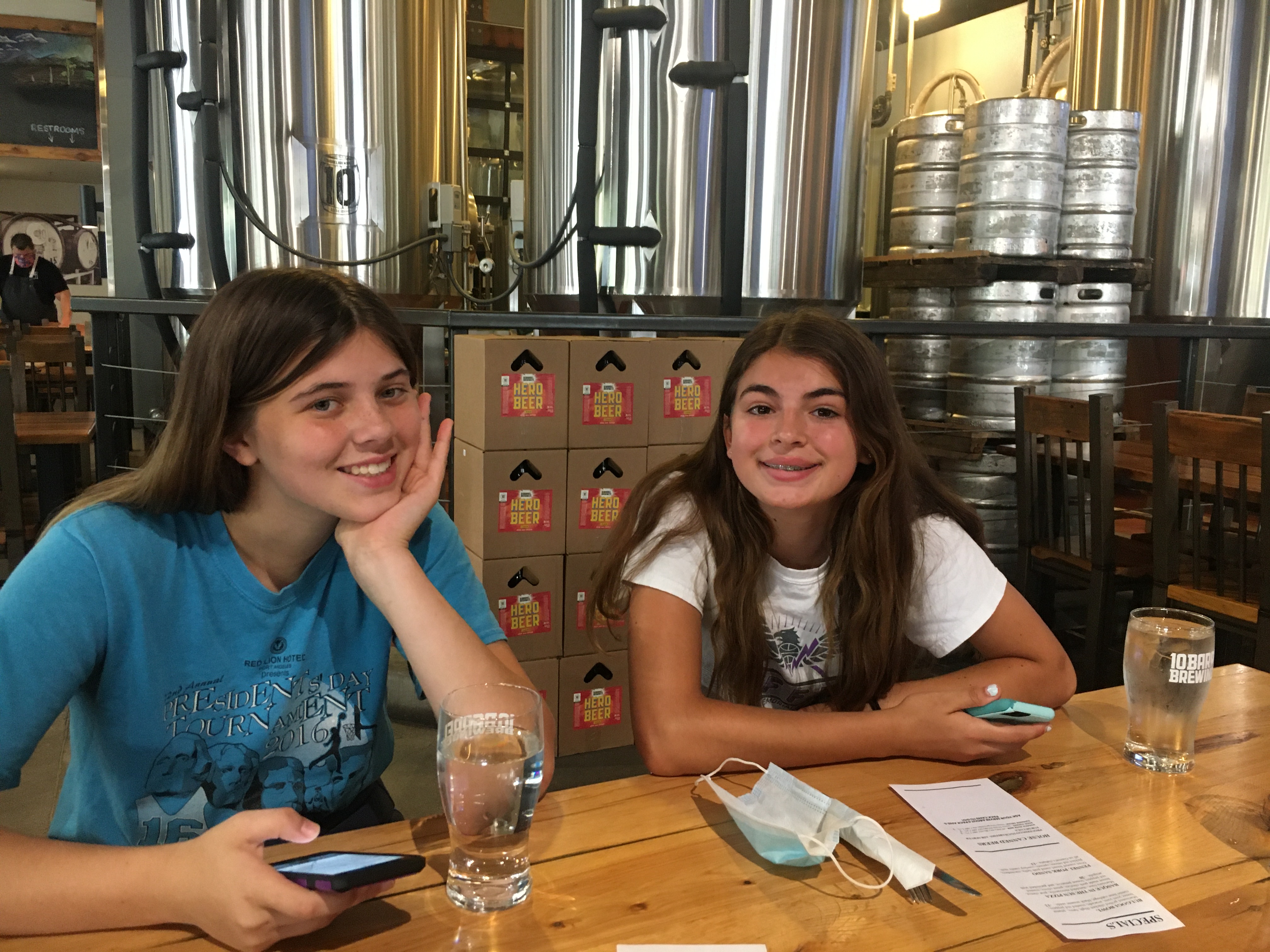 Lunch in Boise before basketball.

Stop in Leavenworth on route to Chelan.